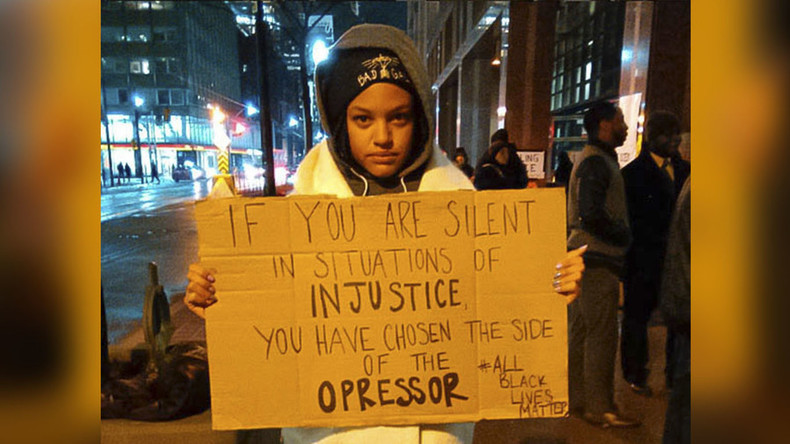 You can fill in the gaps.

While I don’t condone violence and looting, all of this deflects from what I believe is important. A black man was handcuffed by white police, placed in a position that they were trained was dangerous, had a knee placed on his neck for over 8 minutes–and kept there, even after he became unconscious, and died. It was an unnecessary death.

One death in this way is too many. But–and yes, I’m using that word–this is not the first time situations like this have happened. Unarmed black people–or people legally carrying–shot by white police, who then either face no charges or are found not guilty.

Don’t tell me they deserved it. Just don’t even go there.

Tell me why white men, armed with weapons and having made threats, were allowed to enter a state legislature, wander around with their weapons and then leave on their own with no police action.

Tell me why white men charged with multiple murders are captured and handcuffed and treated politely.

Tell me why neo-Nazis protesting violently in Charlottesville are “good people” while African-Americans are “thugs.”

Tell me why black people, peacefully protesting brutality they see in their communities, are almost always met with police in riot gear, armed with pepper spray and mace, while white protests are not.

Tell me why a black/Latino CNN camera crew is arrested, even after showing their credentials and asking the police to just tell them where they want them to move to…while a white CNN reporter is simply politely asked to move back.

Tell me just how African-Americans are supposed to have their voices heard.

When we stop saying “but…” and start listening, then maybe, just maybe we can find ways of healing.

I can’t imagine what it must feel like to be a person of color today. My heart is breaking for them–but I’m sure it is nothing compared to their hurt and fear.

Perhaps you have not seen these–but these four stories are just a small sampling of the reasons my heart is breaking today:

What do they all have in common? The fact that persons of color were identified as “villains”…and that the white people involved had confidence that their stories would be believed without any questions.

What is happening to us?

Or maybe the question isn’t “what is happening to us”…but rather it is this: why has it taken us (white people) so long to realize the challenges our brothers and sisters face every day?

And there is a corollary question: What are we going to do about it?

There is a poem by Saint Teresa of Avila that says this:

If we are the body of Christ, then how will we respond?

Is your heart breaking as mine is? What are we going to do about it? Wringing our hands…offering thoughts and prayers…that’s not enough.

I’ve been trying to figure out how to say what I am feeling. Yesterday I unfriended someone on Facebook. I was sorry to do that, but I did so because they posted a meme that was a slam at those who find God through Islam. I cannot and will not tolerate comments against another’s faith journey.

I am a follower of the Way–of the one known as Jesus. That is how I have found my path to the Divine.

But I am not arrogant enough to believe that this is the only path to the Divine. It is my path. But the Divine is bigger than I can comprehend…than any of us can comprehend. As the Apostle Paul (from my tradition) said:

We don’t yet see things clearly. We’re squinting in a fog, peering through a mist. But it won’t be long before the weather clears and the sun shines bright! We’ll see it all then, see it all as clearly as God sees us, knowing him directly just as he knows us.

But for right now, until that completeness, we have three things to do to lead us toward that consummation: Trust steadily in God, hope unswervingly, love extravagantly. And the best of the three is love. (I Corinthians 13:11-12 The Message)

But at the end of the day, we are all children of God. When we are willing to listen to each other with open minds and open hearts, we can learn more about who God is–and who we are.